Skip to content
You are here
Home > News > ‘Stay of execution’: No need for emergency neonicotinoid pesticide use, say farmers 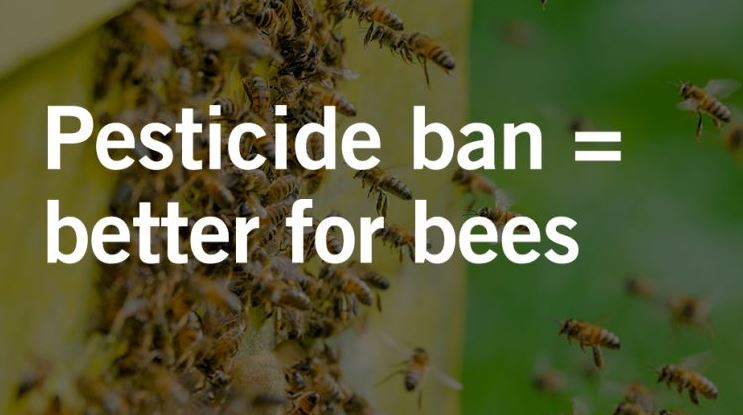 Farmers will not be using DEFRA’s emergency authorisation allowing them to apply a banned neonicotinoid pesticide on sugar beet seeds this year, due to the yellows virus threat to crops being lower than expected, it has emerged.

A bulletin from the British Beet Research Organisation (BBRO) published today states that Syngenta’s Cruiser SB, the pesticide containing the neonicotinoid thiamethoxam, is not needed.

“With February temperatures fluctuating from very cold to unseasonably warm conditions… this has meant the independent yellows forecast has been uncertain with regards to the 9% trigger threshold for the use of Cruiser SB on seed,” states the bulletin. The March forecast predicts that 8.37% of the national sugar beet areas will be affected by the virus by the end of August.

Thiamethoxam was banned for all outdoor uses by the EU in 2018 due to the risk it poses to bees and other pollinators, after the UK’s previous support for neonicotinoids was reversed by then environment secretary Michael Gove. The government stated at the time that, “unless the scientific evidence changes, the government will maintain these increased restrictions post-Brexit”.

But in January, ministers granted a request for the emergency use of Cruiser SB, following discussions with the committee and DEFRA’s chief scientific advisor. The department said the disease is “a danger that cannot be contained by any other reasonable means” and the risks to people and pollinators was “acceptably low”, because as a non-flowering crop, treated sugar beet should not pose a direct threat to bees.

The Wildlife Trusts said nature had “won a temporary reprieve and could now avoid being poisoned by a toxic pesticide due to the recent snap of very cold weather killing off virus-transmitting aphids which can attack sugar beet crops” but that it “does not halt the risk to wildlife in future years”.

Joan Edwards, director of policy at The Wildlife Trusts said: “We believe the derogation would not have resulted in the so-called ‘limited’ use of the seed coating that contained the neonicotinoid. In reality, the rules would have allowed the use of this highly damaging chemical over a large geographical area for 120 days.

“ The weather conditions for the aphids could, potentially, have been very different across these areas and vary from farm to farm. This means the chemical could have ended up being used in places where it was not needed – this is not limited use.”