Skip to content
You are here
Home > News > Keeping Small Hive Beetle out of the UK – Have you signed the petition? 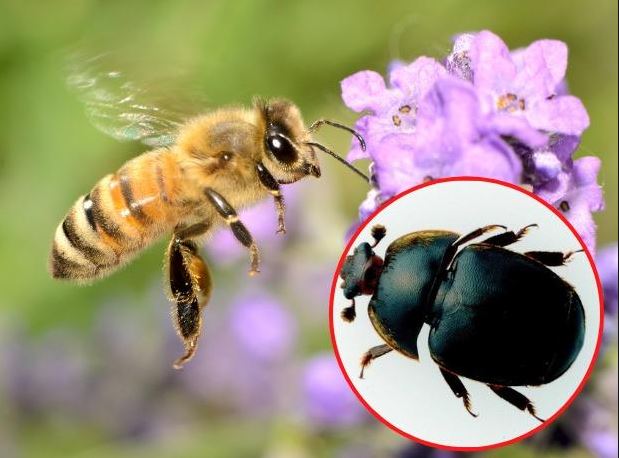 You may be aware that there is an intention to circumvent the restrictions on the movement of bees from the EU and in particular Italy, by moving the bees via Northern Ireland into the UK.

Some of the Italian bees are known to be infested with the Small Hive Beetle (SHB). If this is imported into the United Kingdom the risk to our bee population would be catastrophic and it would be almost impossible to eradicate it from our shores.

Within two years of its discovery in America, at least 20,000 colonies were destroyed, costing the economy millions of dollars. there is no reason to believe that the introduction of SHB to this country would have any less of a devastating effect..

It would appear that the intention is to import the bees into Northern Ireland, hive the bees there and allow them to fly freely, then package them to come into the UK mainland. The risk of spread due to this action would be horrendous both in Northern Ireland and here on the mainland.

There is a Parliamentary petition , arranged by Anne Rowberry, BBKA Chair, currently on the internet to ask for support requesting the Government to prevent this import. You are asked to not only support this petition but also to raise awareness, by whatever means you can, to help persuade the Government to prevent the import of bees from Italy, through the Northern Ireland route.

At the time of writing, there have been over 10,000 signatories which means that the Government will respond to the petition, but, with your help, we would like to get to the required 100,000 which means the subject will be considered for debate within Parliament itself.